Marin among the leaders in real estate capital gain

The Thibauts are preparing for another real estate market Trends, new generation

Buying a house in a 55+ community

MECHANICVILLE – After a year in which some homeowners have sold their homes for much more than they appraised, the city will be updating the appraisals for all properties.

But homeowners are worried the market is in a bubble and prices won’t stay high for long.

“It’s not as mysterious as it sounds,” said resident Mark Smith. “As soon as more people are ready to sell their homes, the price will return to normal.”

He was among those who spoke at a city council meeting last week to oppose a reassessment next year.

Residents noted that the city currently has a 93 percent equalization rate, which means homes are valued at around 93 percent of their current value. The city last reassessed all properties in 2015.

They feared their taxes would increase because school, municipal and regional taxes are based on assessment, a common concern when governments announce reassessment.

Typically, during a reassessment, one-third of valuations go up and one-third go down, while the rest stays the same, said David Barnett of GAR Associates, the outside firm that will be doing the revaluation of Mechanicville.

Barnett said he expected this to happen in Mechanicville despite the booming real estate market.

“Not all properties appreciate or depreciate to the same level,” he said. “In (the Great Recession of) 2008, only small pockets were affected.”

He predicted the city’s equalization rate would drop to around 75% next year if a reassessment was not carried out.

Board members Barbara McGuire and Anthony Gotti, who rarely agree on issues, have both argued that a reassessment would hurt homeowners in today’s market and that a lower equalization rate isn’t much of a benefit. problem for a year.

“Sales, they’re not very specific,” Gotti said. “Since everyone flees the cities, the values ​​are inflated.

McGuire said she was concerned there would be many valuation grievances once selling prices drop.

“In two years, when everything stabilizes and that $ 400,000 house you bought should be $ 300,000, you have to go to town hall and fight like hell to get it to where it should be, ”McGuire said. “All of these houses are super bloated.”

“No one has a crystal ball. Now if in fact it’s a bloated market, there are methods to adjust it, ”he said.

He couldn’t say how much GAR would charge to readjust the ratings.

City council ultimately voted 4-1 to hire GAR to perform the reassessment for $ 48,000, with McGuire voting no. 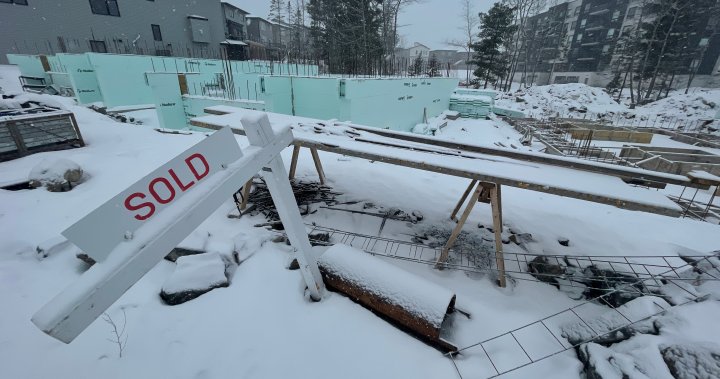 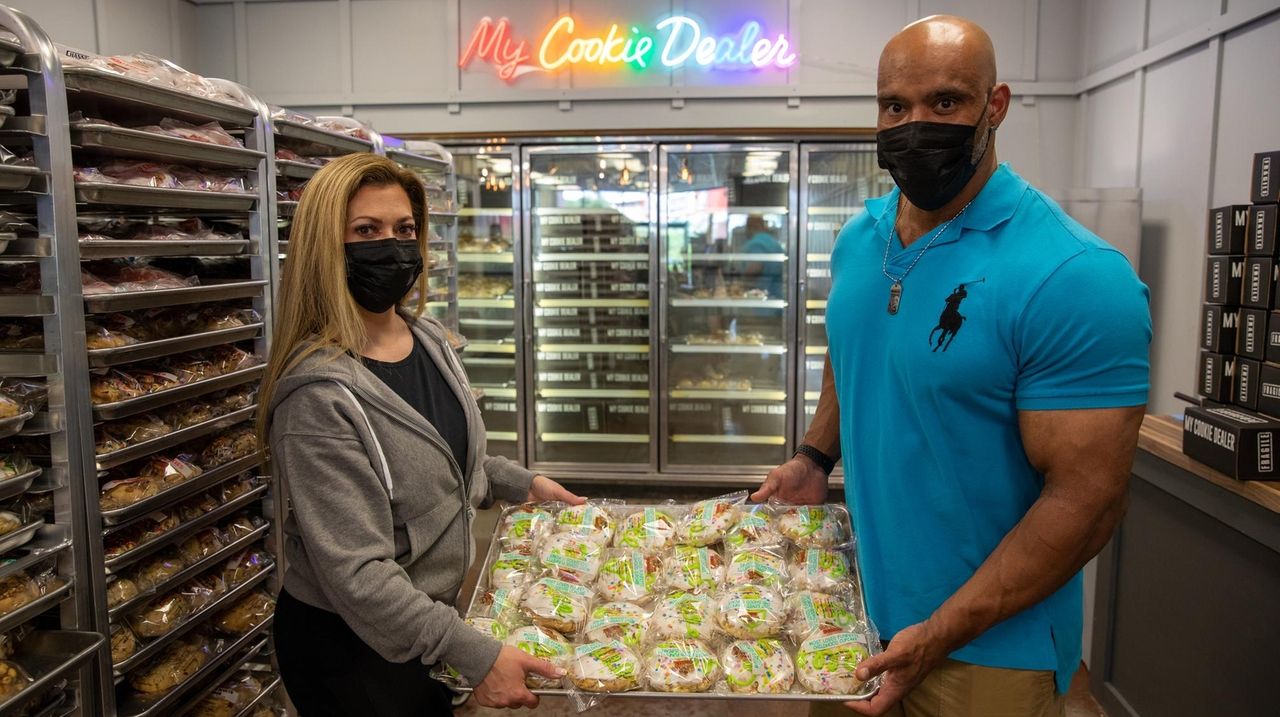 Beyond the game, Revolving Mind improves 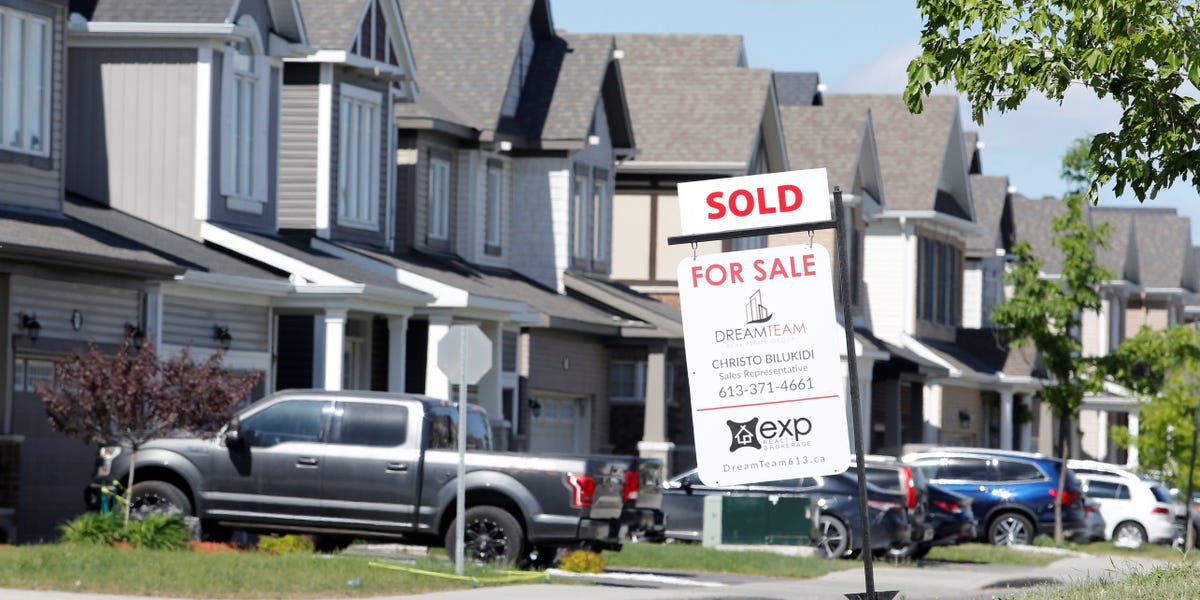 Real estate transactions East sector for the week of August 22, 2021 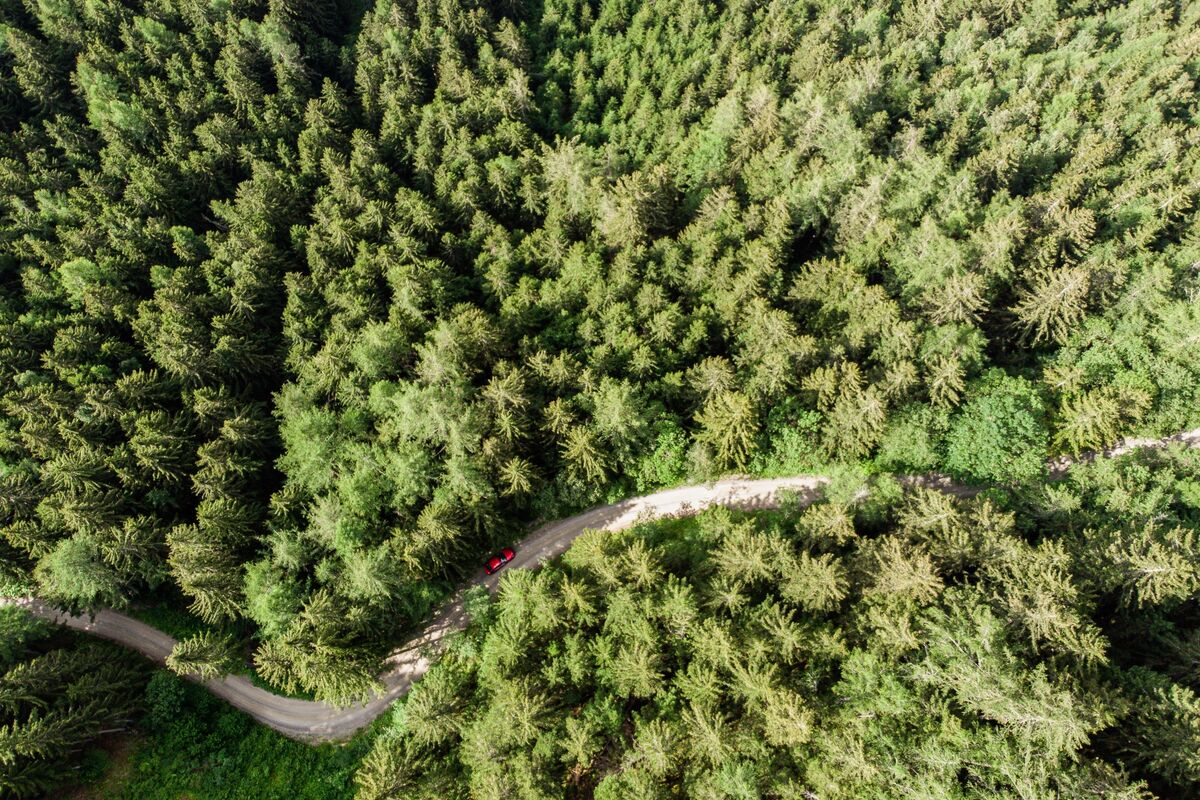