Real estate broker faces 20 years in prison for allegedly defrauding millions of investors and spending them on the lottery.

DETROIT – A Michigan lottery addict was sentenced to more than four years in prison on Wednesday for a scheme that cost investors more than $ 23 million.

Viktor Gjonaj from Troy told people he was investing their money in real estate transactions. Instead, he was playing Daily 3 and Daily 4 games – over $ 1 million a week by 2019.

Gjonaj believed he had discovered a guaranteed way to win big jackpots, according to his plea deal.

Instead, Gjonaj “ended up with nothing but a federal felony conviction,” defense attorney Steve Fishman said in a court file.

Gjonaj, a real estate broker, set up a bogus securities company and asked investors to wire money into a bank account, investigators said.

US District Judge Linda Parker sentenced him to 53 months in federal prison.

Fishman, who had asked for 30 months, said Gjonaj confessed to the FBI even before agents knew there was a scam.

He called it an “extraordinary acceptance of responsibility.” 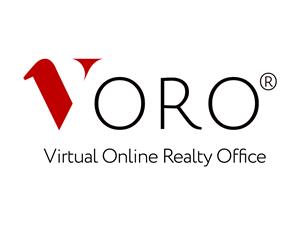 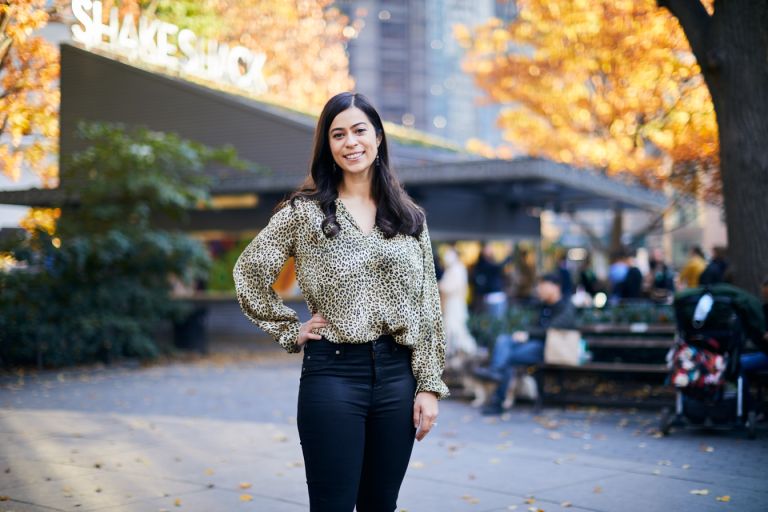