A person walks past a closed restaurant in Gramercy as the city continues its efforts to reopen following restrictions imposed to slow the spread of the coronavirus on October 21, 2020 in New York City.

A plethora of empty spaces already stocked with kitchen appliances and a chance to take advantage of historically low rents are pushing restaurant owners to sign new leases across New York City.

Food and beverage tenants were the most active in signing retail deals in Manhattan during the second quarter ended June 30, according to commercial real estate services company CBRE. Some, like Flex Mussels, are making a comeback after last year’s indoor dining restrictions wiped out the industry. The seafood establishment is moving one block from its pre-pandemic home on the Upper East Side to occupy an area of â€‹â€‹approximately 4,500 square feet on two floors that was vacated by a Turkish restaurant in 2020.

Industry tracker Datassential has found that more than a tenth of U.S. restaurants – or roughly 80,000 locations across roughly 779,000 restaurants – have closed permanently since March 2020.

Other companies see the carnage as an opportunity to enter the market for the first time. Mezeh Mediterranean Grill, an Annapolis, Maryland-based chain serving Greek-inspired dishes, has just signed its first lease in Manhattan.

La Casa Del Mofongo, a Latin restaurant and nightclub, has signed a 10-year contract for 15,000 square feet of space near Herald Square, CBRE said. This was the largest catering contract by size for the quarter. Salad chain Sweetgreen and hamburger joint Shake Shack also announced new outposts. The former is preparing for its IPO to fuel its expansion plans, while the latter plans to open up to 40 new American restaurants this year.

Across Manhattan, restaurant chains signed 23 deals in the second quarter, totaling 83,333 square feet of space, CBRE found. Clothing companies were the second most active group with 10 leases, totaling 49,236 square feet. They were followed by healthcare operators and jewelers, with two agreements each.

â€œThe density within our neighborhoods is always very, very high,â€ said David LaPierre, vice president of CBRE’s global retail services team. “Restaurants are busy right now. Very busy. And so a lot of these deals are a little bit opportunistic because … people are thinking more about the long term return.”

A flurry of restaurant offers is encouraging as Manhattan’s retail real estate market continues to be in shock. The Covid health crisis has turned one of the world’s busiest retail cities into a ghost town.

The rental speed has now slowed for eight straight quarters, according to CBRE’s tracking of 16 major retail corridors in Manhattan. The number of direct vacancies on the ground floor rose to 290 in the second quarter, compared to 275 locations during the previous period. This marks a record availability of retail space, CBRE said.

Homeowners, in turn, employ a variety of pot-sweetening tactics in an effort to fill bare storefronts. According to brokers and CBRE analysts, concessions, including generous tenant improvement allowances, free rent periods and percentage rent agreements, are “major talking points” in the market today. Manhattan retail store.

A woman walks past a closed retail store in the Flatiron neighborhood of New York City, the United States, May 28, 2021.

Around Grand Central, a hallway frequented before the pandemic by office commuters, rents fell 10.4% to $ 675 per square foot.

The momentum is expected to improve as people return to offices and international tourism rebounds, said Jason Pruger, executive managing director of real estate firm Newmark. Some of the recent cases he has tracked have come from companies with a pre-existing presence in the city – including restaurants – who see the available space as a chance to expand easily without having to do major construction work.

â€œManhattan is made up of three things: the people who live here, the people who come here who are tourists, and the office population coming from the suburbs,â€ said Pruger, who works at the Newmark office in the downtown area. “For Manhattan to be Manhattan, all three must click.”

The SoHo neighborhood saw the most new transactions in the quarter as depressed rents and returning homebuyers attracted a variety of retail tenants.

CBRE tracked 13 transactions across SoHo during the second quarter, taking up 47,332 square feet of retail space. One of them was that of the British fine jewelry brand Vashi, which signed its very first lease in the United States.

â€œThere is always continued downward pressure on rents,â€ said LaPierre. “It varies from market to market.”

“When do we reach this level? ” he added. â€œMore office occupancy. More daytime population. More tourism.â€¦ When we start to see this, that line probably starts to flatten out a bit more, and at some point increase again.â€

Previous Will the real estate bubble burst in the suburbs of Boston? 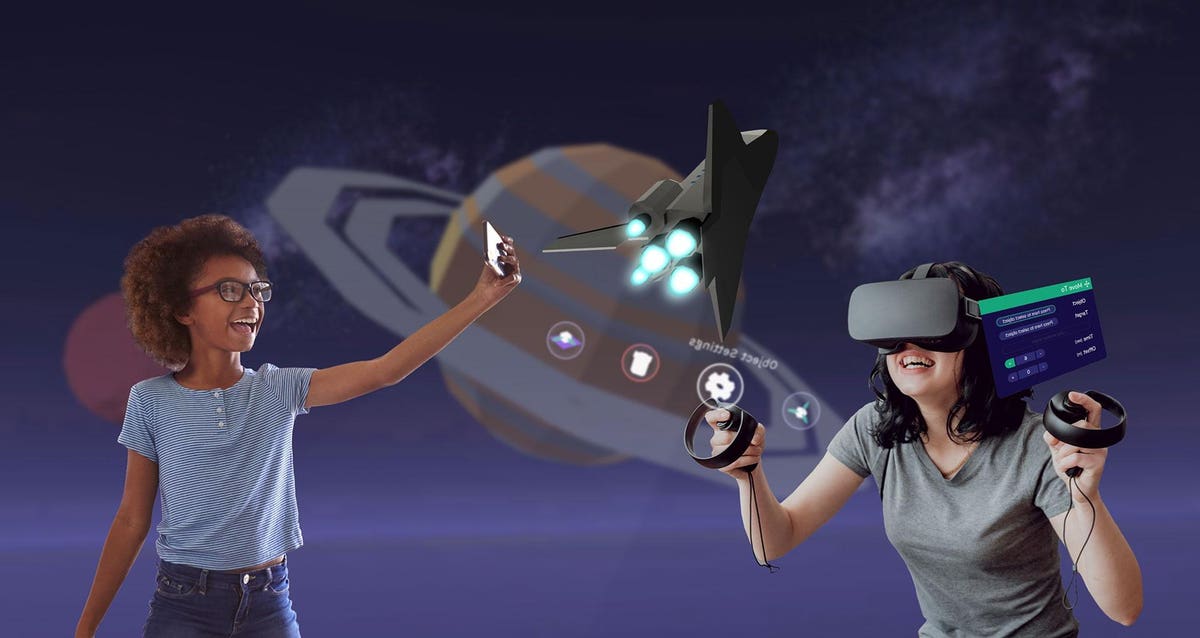 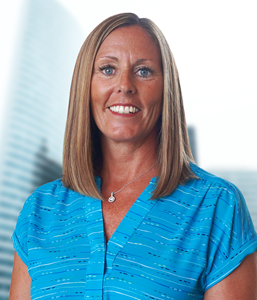