Stock, bond and real estate prices are all uncomfortably high

The businesses took place on six different floors of the 34-story tower on Park Avenue between 45th and 46th streets. Rents charged ranged from $ 75 to $ 100 for each lease, depending on the owner RXR Realty.

“We have spent the last five or six years dramatically improving building infrastructure,” said the director of RXR. William Elder, managing director of the company’s New York division. “[The building underwent] a major upgrade of the building systems infrastructure and layout brought the building into the twenty-second century. People find it attractive and people look for a building with character.

In the larger case, boutique law firm Teitler & Teitler ripped off 11,652 square feet just on the eighth floor. The company’s seven-year lease begins on October 1 and the company has chosen to keep its space in the building when it is sublet with Simon Real Estate Group expired. Teitler & Teiler did not hire a broker for the transaction, according to RXR.

Paradise capital, a real estate fund backed by an investment manager based in Los Angeles Arès management, landed 8,306 square feet of pre-built space on the building’s 33rd floor as part of a deal reached in August. The company moves its offices to 780 Third Avenue in October. CBREisBen friedland and Hugh mcdonald handled the transaction for the fund.

Health donor Helmsley Charitable Trust extended its space on the fifth floor with a lease of 4,256 square feet. The trust signed the eight-year agreement in September and plans to move into the new dig by the end of the year, according to the owner. Newmark’s Ben shapiro handled the case for the tenant.

New York-based law firm Singer Weinberger took on a two-year lease for 3,793 square feet of office space on the 11th floor of the building, moving from another space into the over one million square foot building. Weinberger did not have a broker in the deal, according to RXR.

Real estate investment company Dome actions seized 2,293 square feet of pre-built office space on the eighth floor of the building. The company signed the seven-year lease in July and moved into its new excavation in September from its old offices in 400, avenue du Parc. Cushman and Wakefield‘s Garett Varrichio handled the case for the tenant.

Peridot financing solutions, a financial services group, signed a five-year agreement in June for 6,849 square feet of 15th-floor office space with plans to move in by year-end. Savills‘ Jim wenk, Kirill Azovtsev, and Allison Buck represented him for Peridot.

Renewable energy company Greenbacker Group signed a ten-year contract for 11,196 square feet on the 15th floor of the building in June. It moved into space in August, moving from its old offices to 11, 44th Street East. Newmark’s Brian cohen and Mike shuler handled the case for the energy company.

Brokers at Newmark, Savills, C&W and CBRE did not immediately respond to requests for comment.

Celia Young can be reached at cyoung@commercialobserver.com.

Next China Evergrande to sell bank stake to state-owned company for $ 1.5 billion 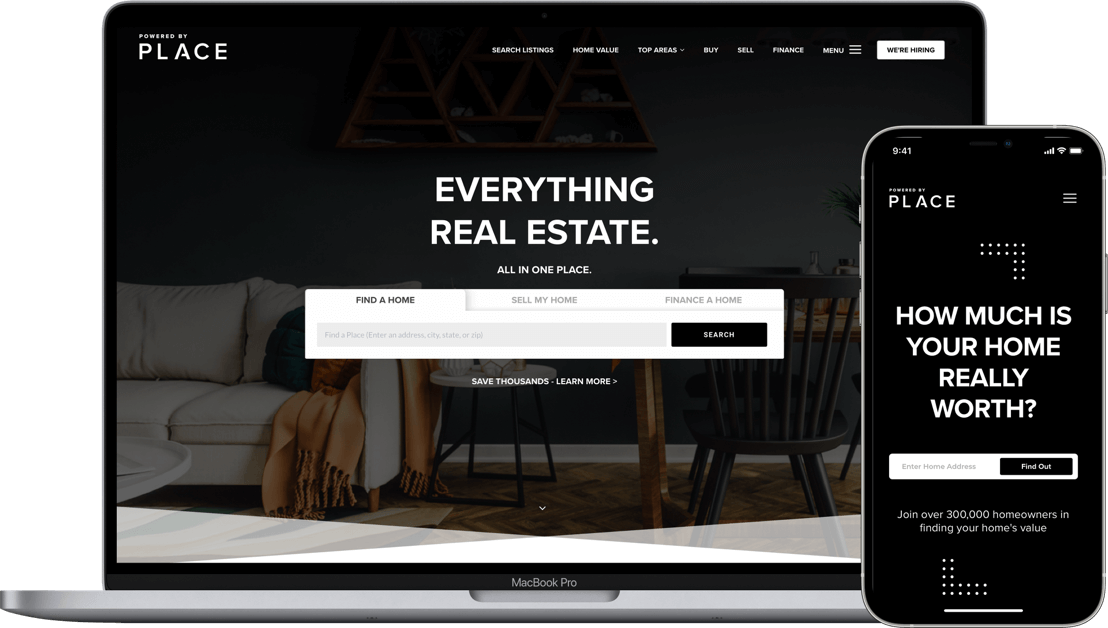 Real estate startup Place comes out of nowhere with $ 100 million round, led by Goldman at a valuation of $ 1 billion