What happens to the mortgage after death

What to expect inventory, house prices

A developer is prepared to pay fair market value for 2.24 acres of municipal land north of the Bureau of Land Management office.

Another group, however, is seeking a substantial reduction in the price of 7.26 acres in an effort to lure the city into a quasi-partnership to develop 42 affordable housing units in five phases.

Dan Davies, a realtor with Davies & Company Realty, presented a plan for affordable housing lots to city council members on September 7 with Wayne Wasden, a developer.

Both men said their plan was a response to the persistently high cost of housing in Fillmore and many other locations in Millard County.

Davies said the idea started after conversations with local employers revealed frustration over the inability to attract new employees to the area because there was simply no room for them. The problem is in fact so serious that city officials have recently tolerated violations of the code regarding temporary accommodation occupied in areas of the city normally reserved for motorhome visitors.

Wasden and Davies said they basically plan to build two specific houses – a three-bedroom, 2.5-bath house and a two-bed-and-a-bath house – on approximately 20,000 square feet of property bounded by 500 West and W. 300 South. If those homes sell, they plan to build the remaining 40 homes on 7,500 square foot lots in four additional phases, giving developers and contractors the flexibility to respond to any unforeseen market changes during each phase. Wasden said entering into an option contract to purchase the entire 7.26 acres of the new subdivision at a significantly reduced price would help mitigate any risk to the developers or their financial partners, including Rock. Canyon Bank.

“The aim of our project is to create a win-win situation for all the different stakeholders who are currently involved in the problematic aspects of affordable housing that is not available in the region,” he said.

Wasden said homebuyers would be shortlisted for financing and that a “buy-build” construction method could further reduce costs. The goal would be to provide no-frills housing for around $ 1,000 per month at the lowest price – no-frills being limited options, no basements or fireplaces, infrared heating to avoid typical HVAC expenses, and perhaps a little leeway on sidewalks, curbs and gutters, something the city currently requires on all new residential construction, in order to save further on development costs.

“Our target price for an affordable small house would be in the order of $ 250,000. Or less, ”Wasden said at the Sept. 7 board meeting.

While it was not public how much the developers were willing to pay for the underlying city property, Davies said the awards show helps ensure the project’s feasibility.

“This option part is the key right now to be able to move forward… to see where that value is,” he said. He admitted there would likely be questions from the public about such a deal, but hoped the push for affordable housing would allay any concerns.

The developers have said that if the stars align in their favor, construction of the specific homes could start as early as next month and end in January. They predicted that the first phase of 10 houses would start in March and end by the end of 2022.

“If we were a typical developer,” Wasden told board members, “we would want to go in and buy properties, and then we would build houses in the price range of $ 350 to $ 450,000. Because that’s absolutely where the market is today… but the goal is not to develop and make a lot of money with it.

The plan met with some skepticism on the part of city council members.

City Councilor Kyle Monroe said he worries about the “appearance of favoritism” if she both sells town properties at a discount and then turns around and changes her own development policies in favor of a single entity. He also said he researched city-owned properties to see how many were near infrastructure – the 7.24 acres already have sewers, water and electricity nearby or on the property. – and found that there were no other readily developed plots available owned outright by the city.

“This opportunity does not exist for anyone else,” Monroe said when board members met again on September 21. “This was selected for a single source and one entity is going to benefit 100% from it. And I’m not really sure I can support a policy change because of the appearance of potential favoritism towards a party.”

Terry Messersmith, owner of TNT General Contractors in Nephi, which is developing a subdivision in Fillmore, was at the board meeting on September 21. some of the roughness of its subdivision.

“I have to be very careful… I don’t want to sound selfish. But my hope, and I hope my credibility has always been that if my project does not stand on its own, then I probably have no interest in doing it, ”he said, adding that buying land at a reduced price is not the same as participating in the city’s other economic development programs, such as the additional tax funding proposal that the city had recently sought to fund sewer infrastructure at proximity to land on which the developer also hopes to build in the future.

“I would not consider any project if it was not based on its own merits,” he said. “I don’t know if I could come to this council in good faith and say that I need your financial support. Because if a project is so close, I just think private enterprise should always win… it’s not always easy, and sometimes we just have to walk away.

The public hearing on the proposed city land sale begins at 8 p.m. at the city chamber during the regular council meeting.

PRIVATE PARK CITY COMMUNITY, PROMONTORY CLUB, ACHIEVED RECORD SALES IN 2021 AND SHARED ANNOUNCEMENTS FOR THE FUTURE OF THE MASTER DEVELOPMENT PLAN IN 2022

How the SC verdict on the real estate law benefits homebuyers 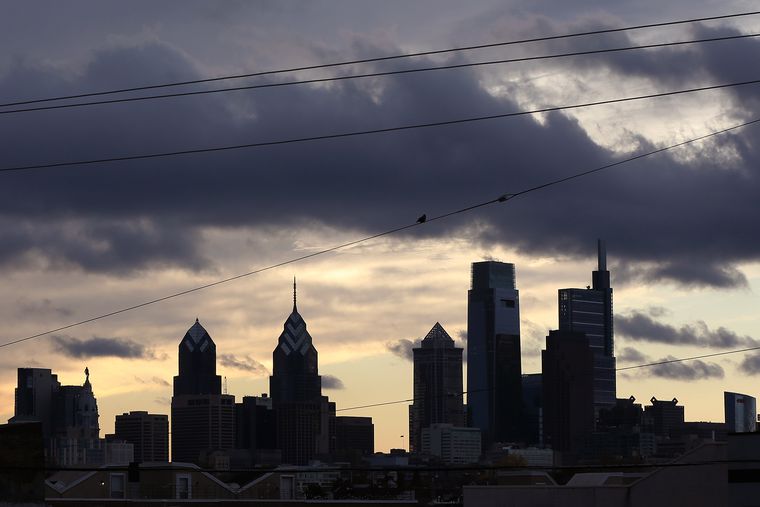