In addition to the preliminary race for Boston’s next mayor, several city council seats are competing and the candidates clashed yesterday for the chance to be on the November ballot.

There are four open seats for city council in general with two incumbents at the top of the table â€“â€“ Michael Flaherty of South Boston and Julia Mejia of Dorchester. Flaherty has served on the board since 2013, with an earlier term from 2000 to 2008. He finished yesterday with 14.99% of the vote, while Mejia, the first Afro-Latina and first immigrant councilor elected in 2020, followed closely behind with 14. , 07% of the vote.

Ruthzee Louijeune, a Boston lawyer and community lawyer born to Haitian parents and raised in Mattapan, was third with 12.13% of the vote. She said her third place is a testament to the work she and her team have done.

â€œWe have built a strong coalition that focuses on issues that matter to people – affordable housing, equity in our schools and supporting our local small businesses, addressing transit justice and climate justice, â€she said. â€œAnd this is the message that resonated with voters. So I feel good.

Louijeune added that his supporters are delighted to see a woman of Haitian descent succeed so well in the election and possibly make it to city hall.

â€œThe third largest Haitian diaspora is right here in Boston and we haven’t had any representation at city hall – it’s a travesty,â€ she said. â€œThere is a lot of enthusiasm in the idea that I can provide this linguistic access, this cultural representation. “

Jamaica Plain’s Kendra Hicks is also on his way to making history. Hicks is a first-time candidate and could potentially be the first woman of color and the first Plain resident of Jamaica elected to represent the district.

â€œIt’s really a show of force in terms of the change in trend that we’re seeing in the city of Boston in terms of leadership,â€ Hicks said. â€œI think for decades we’ve had a lot of the same, and the people of the city are really ready to be represented by people who they feel not only stand up for their values, but also have personal experience. to bring into the way they make decisions in town hall.

A single mother of a 5-year-old autistic son, Hicks told The Banner that campaigning with him at home due to the COVID-19 pandemic has been difficult, but the overwhelming support from the community was worth it. .

With just 48 days of the November election, all of the candidates the banner spoke to agreed that voter mobilization would be extremely important, as turnout in the preliminaries was low.

Brian Worrell, who came out as the favorite for the District 4 seat with just over 25% of the vote, said exiting the vote had been a major goal of his campaign from the start and his team would continue. to focus participation. .

â€œWe have to make sure that this office is part of the community – that we work together with the members of our community, that they build a part of that office and that candidacy,â€ he said.

Worrell, a real estate broker and small business owner operating on an “economic empowerment” platform will be on the ballot with Evandro Carvalho, former member of the Massachusetts House of Representatives and most recently executive director of the City Human Rights Commission. which obtained 18% of the vote.

In District 6, Hicks is joined on the ballot by another first-time candidate and West Roxbury native, Mary Tamer. A former member of the Boston school committee and president of the League of Women Voters of Boston, Tamer touts her political experience as November approaches.

In a brief interview with the Banner, Tamer commented on how this election has been shaped by the ongoing coronavirus pandemic.

â€œI think so many people have shared struggles – the challenges, the hardships they face, and it just shows how much work we need to do and why we really need people to show up, who are not just there. to listen, but to resolve the issues that are raised, â€she said.

None of the District 7 candidates have yet returned requests for comment, but the two who have passed the preliminary elections are Tania Anderson and Roy Owens Sr.

Running to represent Roxbury, Dorchester, the South End and Fenway, Anderson enters the race as a product of the neighborhood. On her campaign site, she highlights her experience “as a foster mother of 17 children, a mental health worker. [and] a nonprofit leader working to support local small businesses’ as qualifications for the job.

Owens came in at 17% compared to Anderson at 26%, and was also up for the post of general counsel but didn’t make the cut. Its platform is to â€œfight for our community, promote traditional family values, common sense and a safe neighborhood for our children as well as reliable care for our seniorsâ€. 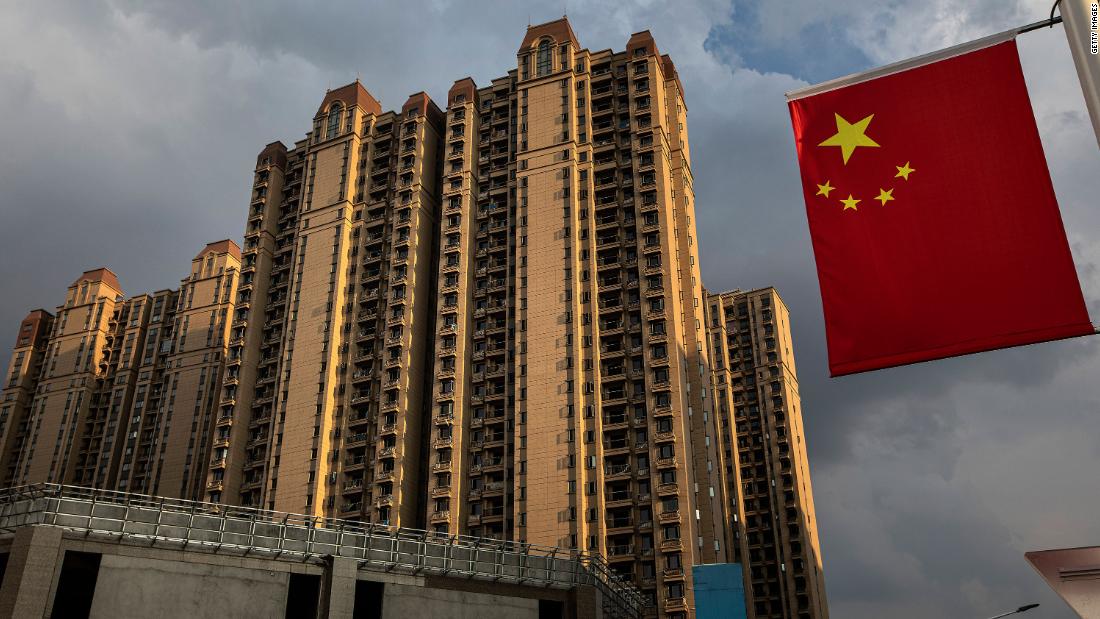 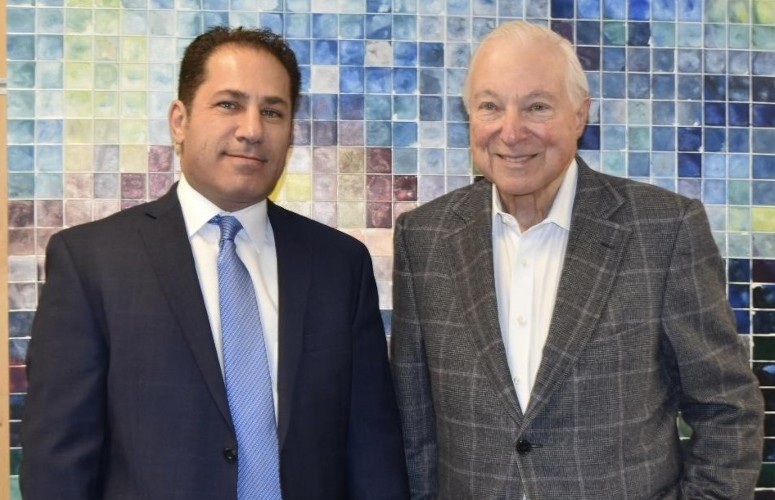 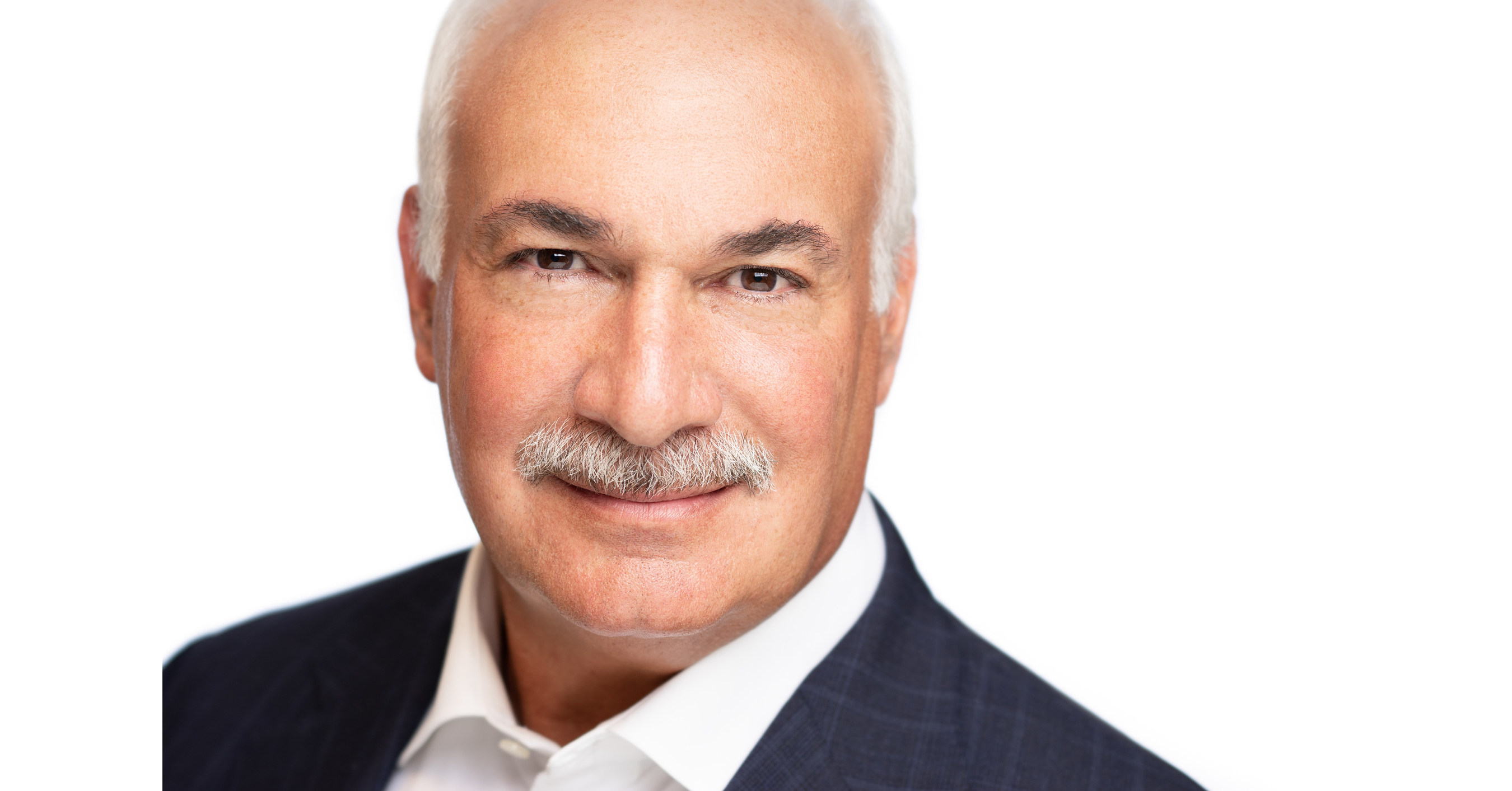 How do I know what my house is worth?